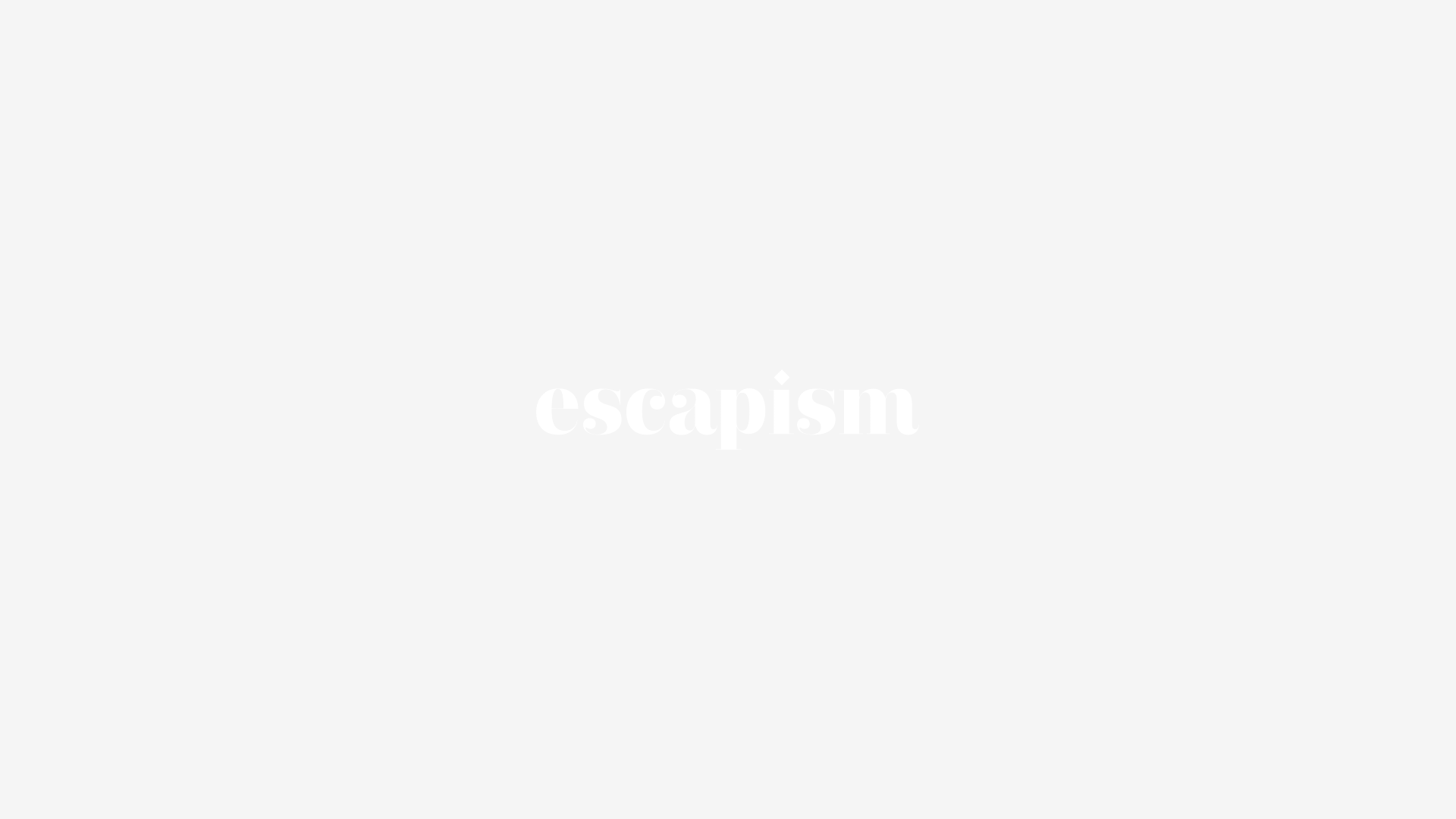 Set on a broad stretch of Grand Cayman’s dreamy Seven Mile Beach, the Westin already had a fantastic location going for it; but a $50 million renovation in 2017 has seen the property revamped with a bright, beachy look befitting those beautiful sea views.

The refreshed lobby takes a cue from the beach, which is visible from dramatic floor-to-ceiling windows, with its blue-and-sand colour palette. High ceilings and columns add a hint of drama, while curving ceiling installations are reminiscent of the nearby waves.

From the leafy, well-manicured grounds to the spick-and-span common areas, the resort delivers on all the amenities you would expect from a well-established brand like Westin, complemented by a few local touches to add a sense of place. The resort’s wide-ranging appeal means you’ll see a diverse mix of couples, families and business travellers during your stay.

Rooms are spiffy and business-like, with wave-patterned carpets and blue accents adding a subtle beachy vibe. Bathrooms have been spruced up with sliding glass doors, rainfall showerheads and limestone tiling.

The Westin Heavenly Beds are ultra-comfy, and rooms also come with coffeemakers and mini-fridges. Most rooms have balconies, but you’ll need to upgrade to the higher room categories for beach views (standard rooms overlook West Bay Road). Mini rum cakes given during turndown service in the evening are a thoughtful extra.

While it would be difficult for any of the resort’s features to top its gorgeous white sand beach, the Westin’s stylish pool area gives the beach a run for its money. The large freshwater pool is touted as Grand Cayman’s biggest and includes a swim-up bar. It’s surrounded by a landscaped deck dotted with palm trees, classic white loungers as well as pod-shaped relaxation areas (of course, all with a view of those stunning sands).

There are six dining venues, ranging from the casual Cayman Coffee Exchange, which offers grab-and-go items like pastries and sandwiches; to the elegant Beach House, which features globally-influenced coastal cuisine and a wine selection that received Wine Spectator’s 2016 Award of Excellence. You can catch live music in the sleek Catboat lobby bar most evenings.

The 7,000-square foot spa includes two steam and sauna rooms, plus vichy showers and there’s also a modern little fitness center. Get active with Red Sail Sports, which offers stand-up paddle boarding, diving and other water sports adventures on the beach; or you can while the days away in one of the swish beach cabanas available for rental, some of which include electrical outlets and fridges.

Located right on Seven Mile Beach, the Westin is a convenient base for both beach-going and sightseeing. On the opposite side of the hotel is West Bay Road, the busy main road of the Seven Mile Beach area. There are a handful of restaurants and shops within walking distance, but a rental car is still your best bet if you’re hoping to fully explore beyond the beach.

There are tons of drinking and dining options lined along West Bay Road, while the popular Camana Bay shopping area can be reached in 5 minutes by car. The capital of George Town and Grand Cayman’s international airport are both around a 15-minute drive away.

Rooms start from $696 per night